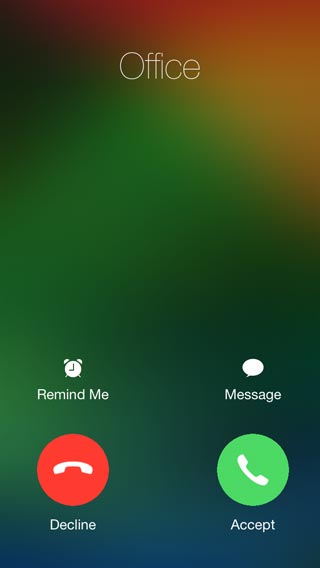 As great as it is to be saved by the bell, even a fake call can ring at the wrong time. When that happens you don’t have to give up your escape plan. Interrupt Me lets you snooze a call from either the incoming call or call in-progress screens. It will then automatically ring you back a few minutes later!

Let’s look at a use case. You’ve scheduled an interruption, and you’re minutes away from exiting a meeting gracefully. Suddenly, you’re called upon to speak. Or maybe that one supervisor that really has a thing for ill-timed calls joins the group.

Answering the phone at one of these times would be a little much. Instead, demonstrate your manners and loyalty and refuse to take the call. If you’re sticking around for good, you can decline the call. But if you still want to leave, snooze the call. .

Minutes later (a duration you can customize in the app’s Settings screen), the phone will ring again. This time, beg forgiveness and announce that it’s the same caller—perhaps from your home or office—and you want to make sure it isn’t urgent. Answer the call, explain briefly to the caller that now isn’t a good time, and hit the snooze button. 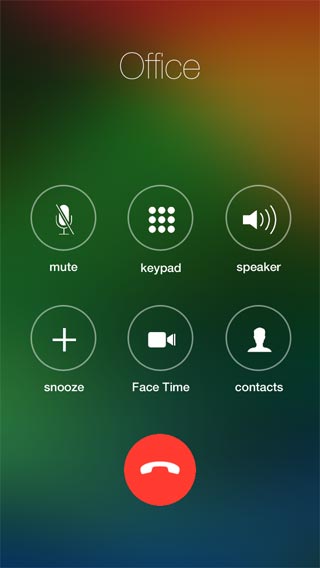 You will win respect from even the harshest critic in the room. Then, a few minutes later the phone will wring again. This time, you say, you really must take the call. Everyone will have witnessed your prior attempts to stick out the meeting, and no one will begrudge your departure.